After the first version of FfH II was exposed to the public, seZ saw the huge potential of FfH and urged for an appropriate graphical overhaul... Which made him the first guy to be added to the initial team.

Started with improvising and re-texturing more than a hundred models, he started to teach himself modeling a short while ago and now he is on a frenzy, cause his crazy idea of giving each available unit a unique graphic can only succeed if he squeezes the most out of the few hours he has left for modeling and texturing next to carrying out dangerous experiments in his study of chemistry.

Because he really cares for the overall appearance of the mod, he sometimes may sound a bit arrogant or nitpicking, "but we all know seZ is a great guy who works hard to make the mod look as nice as possible." (Kael)

He also suggested to ask people to show their appreciation for the mod to make a donation to unicef... modding for a good cause, sounds great, no?

So, be patient and wait for even more Units :) 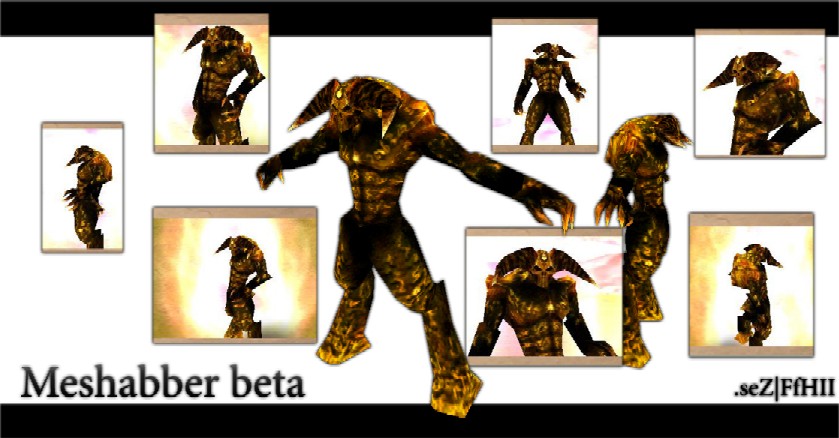